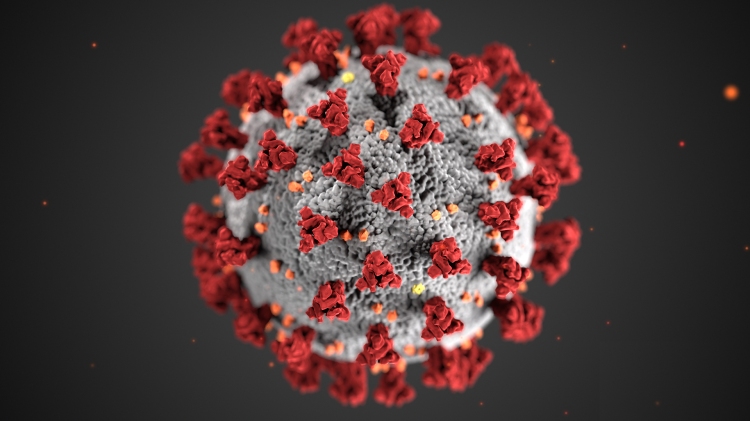 Todd County reported their first positive case of corona virus (COVID-19) last week. According to local health officials, the adult who tested positive – along with their entire family – is quarantined and isolated at home. There are no updates on their health condition. Co-workers who came into contact with the infected adult are reported to also be in self-quarantine.

In addition, news outlets reported the escape of eight inmates from the South Dakota Women’s minimum-security unit at the state prison in Pierre, South Dakota. Six of the escapees were reported as Native American. All but two of the escapees were later captured. The prison website now lists two of the eight women, both Native American, still on escape status. The ladies walked away from the minimum-security unit after learning another inmate in the unit tested positive for COVID-19.

When these two news reports hit social media, it was almost like a prairie fire was burning out of control on a windy day. Several Lakota people penned Facebook posts stating they hoped the women who walked away from the prison wouldn’t flee to Rosebud. In addition, the story of the positive COVID-19 case on the Rosebud threw social media users into a frenzy. One Facebook user posted the person’s name, which set off all sorts of speculation from unscrupulous social media users.

When the person’s identity was revealed, it was shared by many Facebook users along with private details about their family and work. Those posts made me wonder where those people got their information. Consequently, some people who posted personal details about the adult who tested positive for COVID-19 are well-known gossip mongers. Their behavior is consistently disrespectful.

Facebook on the rez is a hotbed for gossip and unfounded rumors. People who are afflicted with the disease of the mind – which is a virus all its own – were quick to jump on reports and spin tales that were out of control. There are also flyers and shared posts floating around Facebook that are unfounded. Facebook users could learn to fact check information about martial law and the National Guard before sharing, as most are not true.

Some Facebook users praised the rumor mill as a way to find out “news” regarding the ill adult. Other social media users believe gossip and untruths are an acceptable way to find out “news.” Consequently, the Facebook frenzy I witnessed was conduct unbecoming to Lakota people. I read skewed Facebook posts about the positive case of COVID-19 in Todd County from people living several states away. We are all entitled to our privacy. 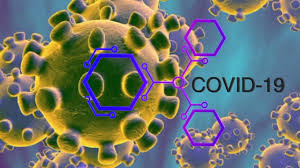 On Rosebud, we have all been encouraged to stay home to slow the spread of the deadly COVID-19 among our people. President Rodney Bordeaux also announced a curfew for the Rosebud Reservation which went into effect over the weekend. Businesses were asked to close their doors at 8pm daily in order for local residents to have time to drive home after replenishing household supplies and groceries.

Some of us have been at home for two or three weeks. We don’t want to get sick so we are staying put. Gossip will not protect you from getting COVID-19. The rumor mill is not a cure. In order to protect yourself and family you must stay home. Yet, some of you are acting like there isn’t really a highly contagious, deadly virus being passed from human-to-human. None of us are immune folks.

Wopila to our essential personnel who are still going to work and serving the people – emergency medical service staff, hospital staff, dialysis staff and especially our law enforcement staff. They’re risking their lives serving the people.

Please stop spreading fear. We could all burn cedar and pray.

Vi Waln (Lakota) is an award-winning Journalist. She can be reached through email viwaln@gmail.com